the forest for the trees

Mom is a firm believer in the starfish story - heck, she has starfish tattooed on her forearm. You know the one "you can't save all of them, but you can save this one". Mom says it helps her to focus on what is in front of her and not be burned out trying to worry about things she can't change. 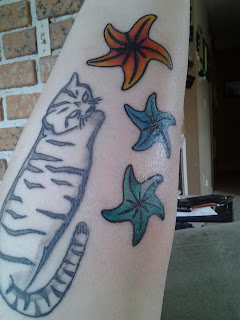 However, an article was posted in Animal Sheltering Magazine talking about changing the rescue model. The author talks about another proverb where a town keeps seeing babies in a river and struggles to save each one. At one point two people start running up river and when the villagers try to call them back, they respond by saying they are going to try to stop them from being thrown into the river.

An interesting perspective.....honestly mom says she hasn't thought about it long enough to know what the answer is for her. But it does require a change in thinking - for example, if someone comes in to surrender an animal, rather than just have them sign over the pet and be "angry" at the surrender, why not ask questions?? What is going on? Can the person be helped with some information or support? Lead them to a food bank or low cost medical care. There are websites out there that also help pet parents with medical costs.

Want to be inspired about this sort of thing? Follow the Pongo Fund out of Portland Oregon. They are striving to keep pets IN THEIR HOMES!! And they are making a difference.

But not everyone has those connections or abilities.

When mom was with a previous group, she had a clash of personalities with the director of that group. The lady told mom that she needed to see the big picture and see the "forest not the trees". Mom got mad and told the lady that the lady's problem was that more often than not she was so focused on the big picture that she forgot the forest was made up of trees. 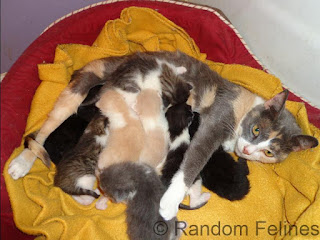 Not everyone has the abilities to fix the "big picture". While we know that the shift is coming - and that is great - there still need to be people on the ground taking care of the trees. And there is nothing wrong with that either. 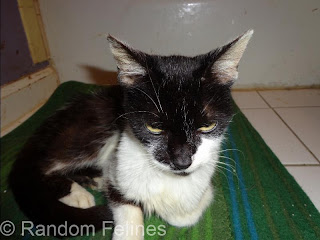