Anybody wonder what we are plotting???? 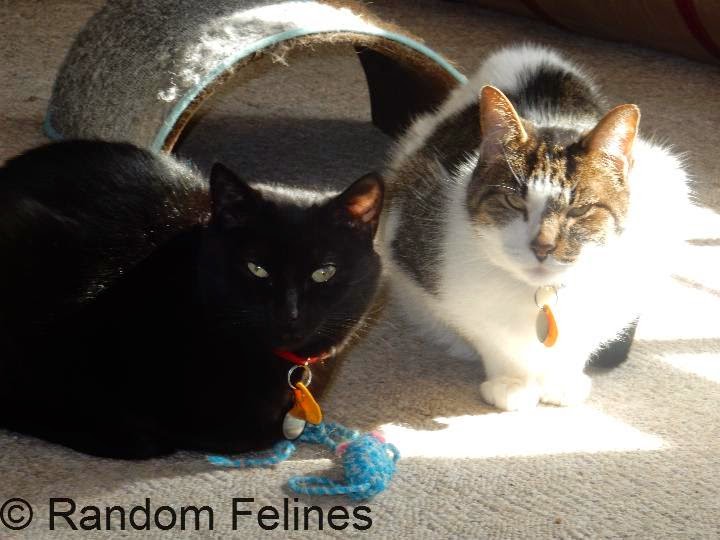 you go away mom
we is plotting planning 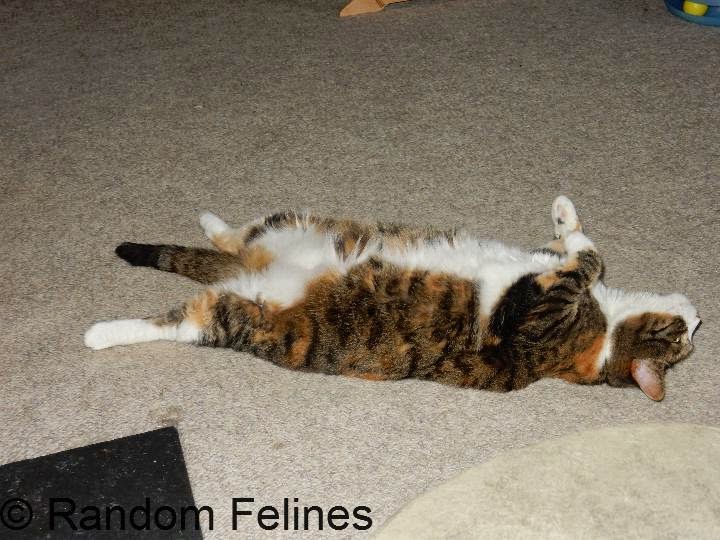 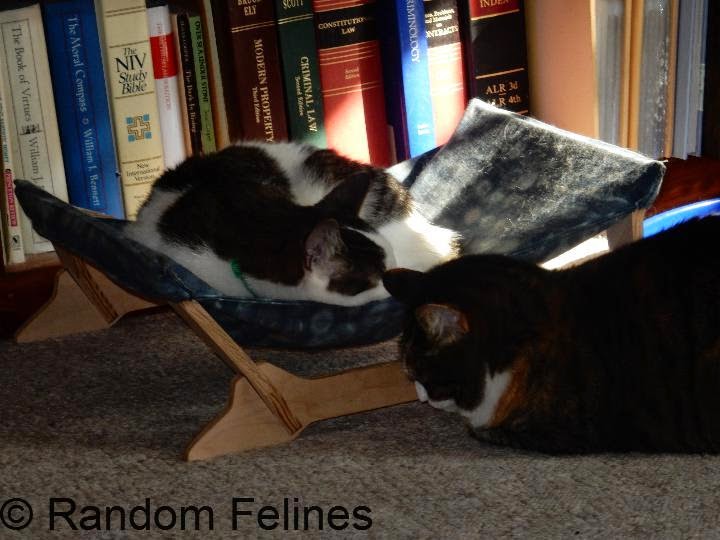 not much plotting going on here either

We wish you a peaceful weekend.  Mom says thanks for the kind words yesterday. 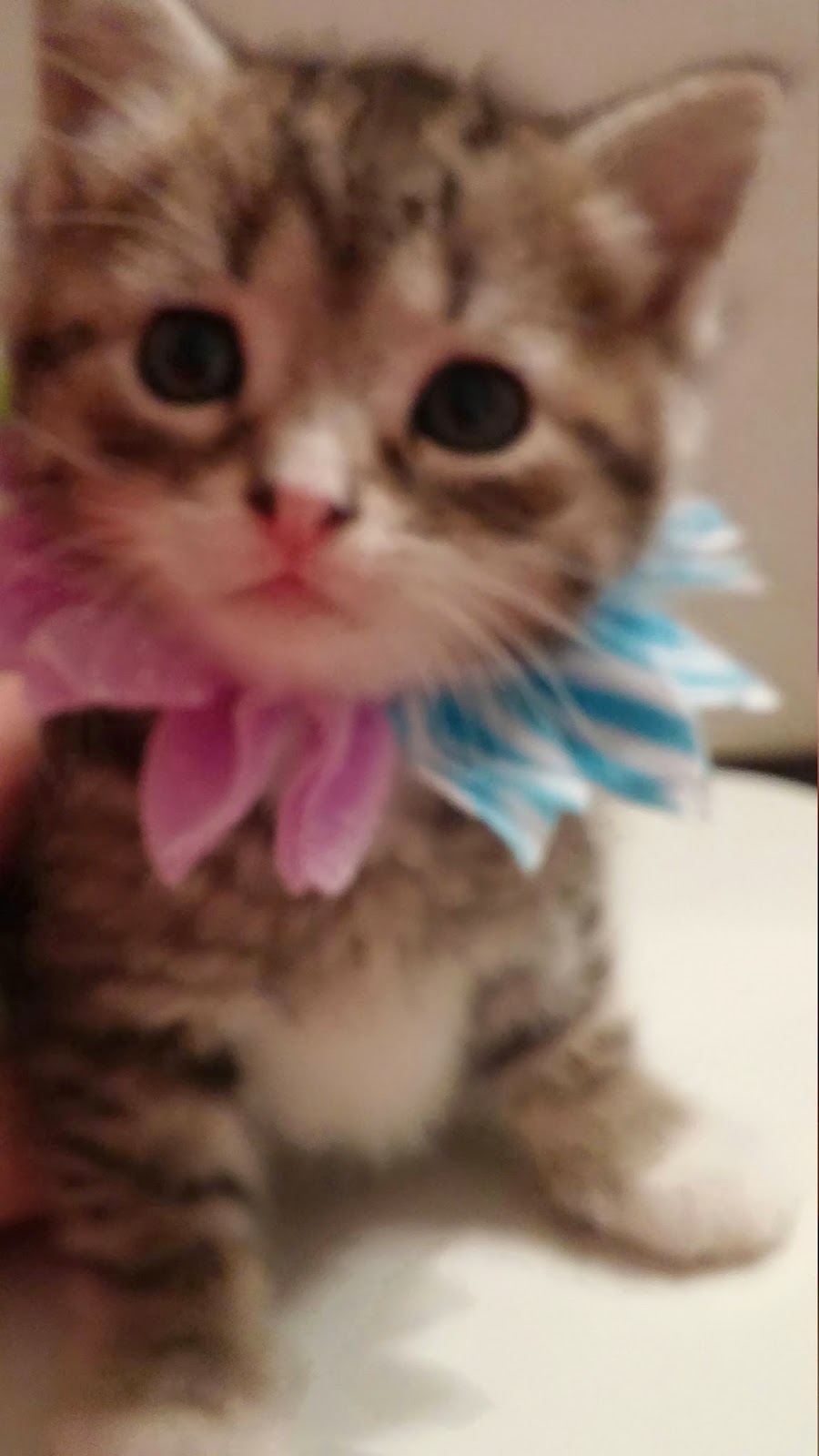 This is a fun story, but we have to back up to Monday. See, over the weekend Miss Mona (the head of the rescue) decided that Fanta was being neutered (SO THERE). Mom took him to work with her on Monday, but couldn't find a spare carrier, so she used one of ours. No big deal. Miss Mona picked him up, mom stopped at the adoption center Tuesday after work to see him, and he has already been adopted.

Well, about 10:30pm on Tuesday, mom had a thought....she forgot to pick up our carrier that evening at the adoption center (her mind is going - don't worry about it). So she stopped again on Wednesday. Miss Mona said the carrier was at the clinic. SOS? Nope, Rascal.** Mom said - oh did you need to use it for someone else?

Turns out, Miss Mona was taking a couple of dogs to Rascal for surgery. She mentioned Fanta, they had an opening, so he had his neuter surgery there on Tuesday. And from there, he actually never came back to the adoption center....he charmed everyone at the clinic and one of the vets decided she HAD to adopt him. Miss Mona said Wednesday night that the vet called her about the dogs and mentioned that Fanta had moved right into her house with no concerns and was already king of the castle (she has a couple of other cats). There you have it....an even better story that we originally thought!!


**we are lucky enough to live in a city with lots of different clinics. SOS is low cost but does only spay/neuter but is also feral friendly - meaning you can bring them same day in a live trap until 2pm. Rascal is low cost as well (both are non-profits) but they have clinic hours for wellness checks and vaccinations as well as being a 24 hour emergency clinic.
Posted by Random Felines at 5:30 AM