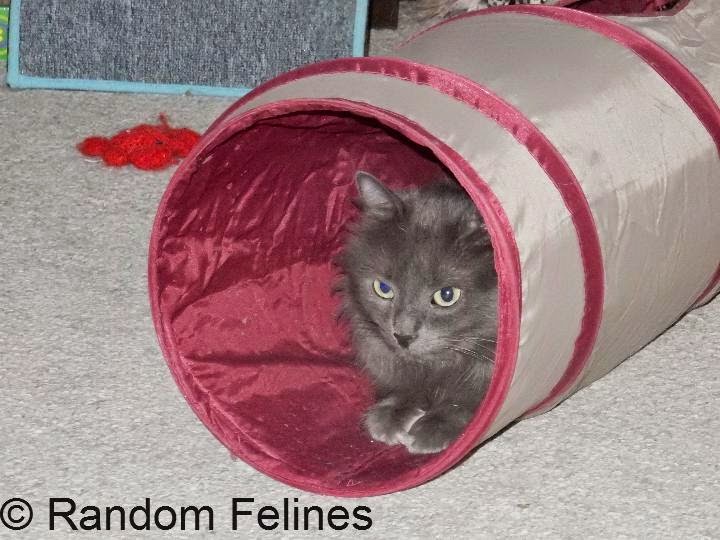 This lasted about 2 minutes before one of the kittens ran up behind her and she decided to find somewhere else to hide nap. 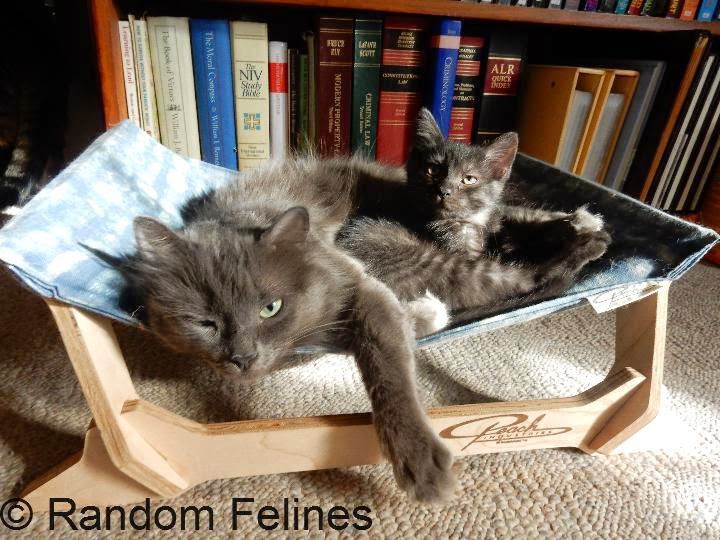 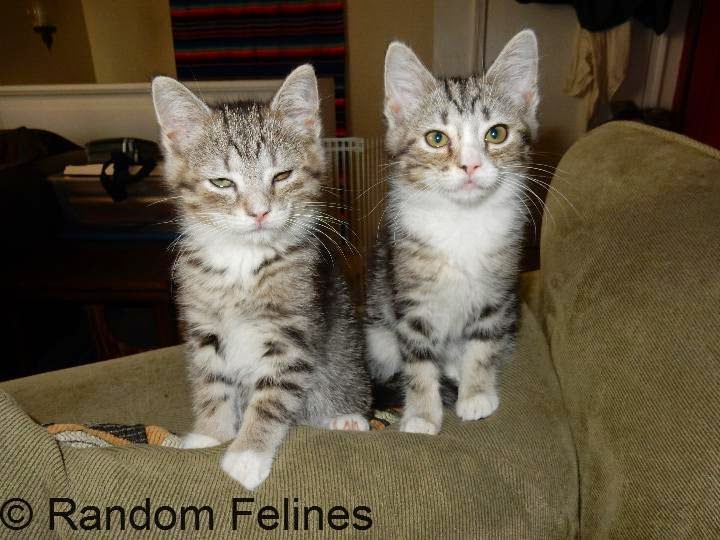 Surgery went well.....except for Fanta who basically spent the day at the clinic hanging out. Seems not all his man parts had come in yet, so they want to wait a couple of weeks and THEN neuter him.

Mom was supposed to do a transport tomorrow but it was cancelled. Two little old lady beagles were going from a shelter to rescue. Well....one little old lady got adopted by a volunteer. And then yesterday afternoon someone from the public came in and adopted the other one. Mom says that is a GREAT reason to cancel. Concats to the ladies and their new families.

Mom will take the kitts to an adoption event on Saturday. If no takers, then Faygo and Rootbeer will go up to the adoption center. Fanta will come back here until he is neutered. Don't feel bad....Daiquiri thinks the kittens are awesome so he will have someone to play with.

We are preparing for much screaming and moaning around here this weekend. For those that haven't notice, there is something called March Madness going on.....mom LOVES it. sigh......
Posted by Random Felines at 5:30 AM