At the event last weekend, one of our favorite photographers David Brown was there taking pictures for rescues and adopters (he has taken several of Chanel that we have posted before). Mom took over Cipher, Roomba and Fate for pictures. As always, they are awesome: 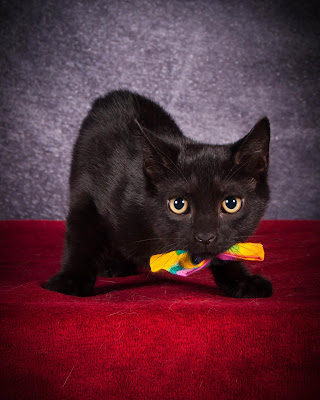 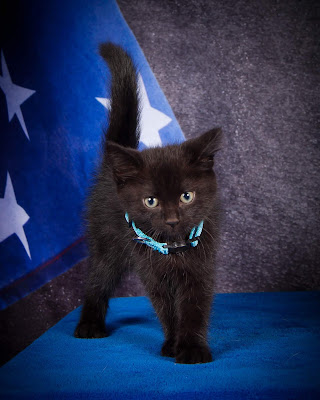 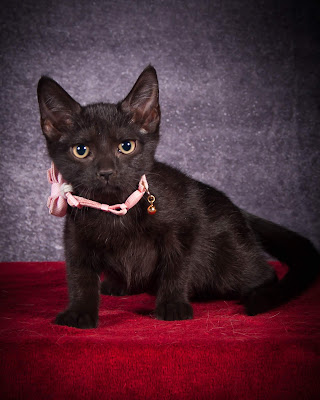 Also, since this is the time of year when we are up to our ears at the rescue with mom cats and kittens, but also with single kittens, mom took in another single and she is in the foster room with Fate and Mopar. 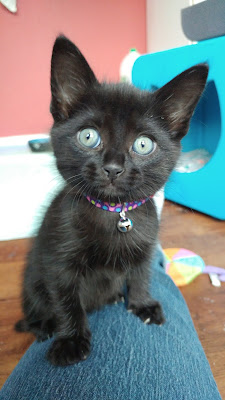 Meet Lane. She was left at one of our rescue's partner stores in a carrier all by herself....no note, no nothing. She has been tested (negative) and vaccinated and met the boys on Tuesday. They spent a good deal of time getting up in her personal space and she spent that same time telling them to get lost. She is a little bit smaller than Fate and Mopar but definitely holding her own.