Alley Cat Allies started National Feral Cat Day to raise awareness about feral or community cats. We admit, we didn't know much about the details until we moved into the condo, started volunteering with Colony Cats and then found our girl Allie and her kittens. We have since done TNR on at least 6 cats in our neighborhood. No kittens since then and no increase in the cat population. Don't tell us TNR doesn't work..... 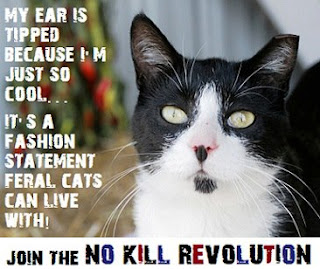 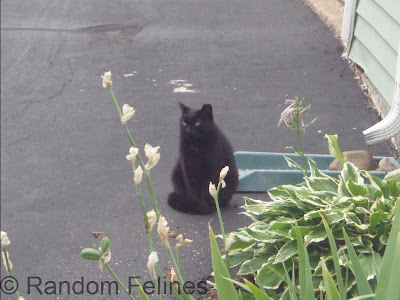