We are running a little behind with this week's weigh update due to mom's vacation pictures. However, here we go.

Ash and Mica were neutered on Wednesday as they are big enough. Amber and Pearl are scheduled for next Wednesday. 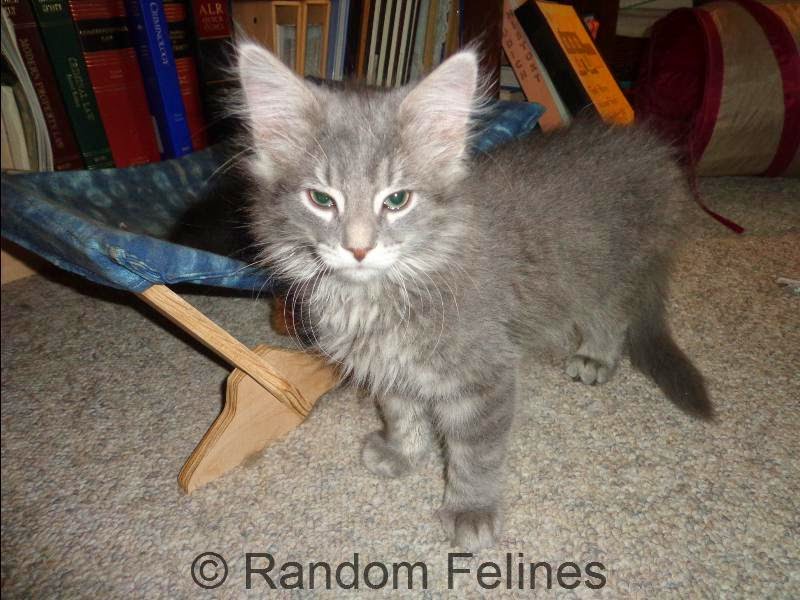 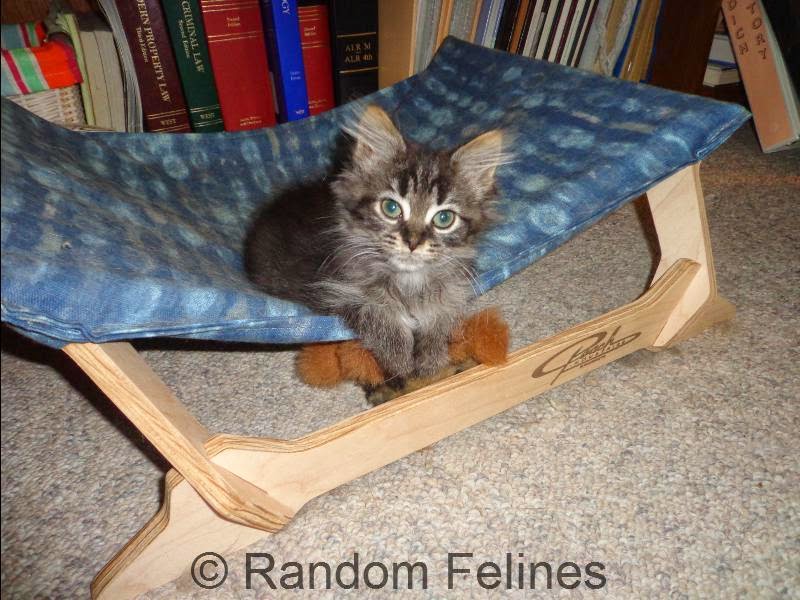 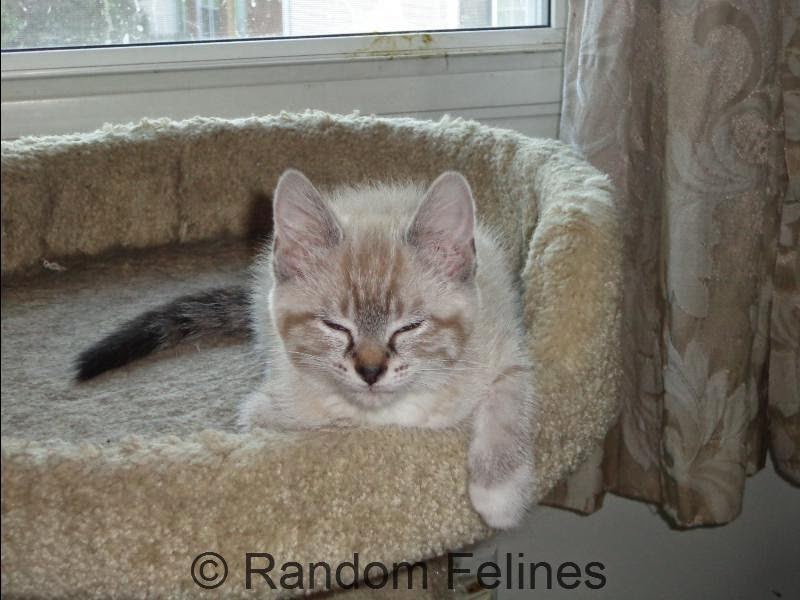 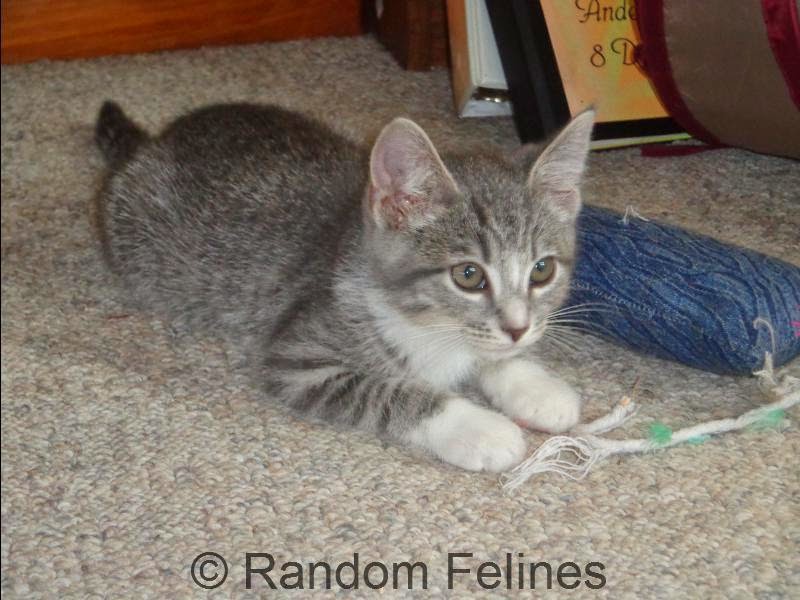 Amber and Jet refused to cooperate with the pawparazzi.  Amber weighs 1 pound 15 3/4 ounces and Jet weighs 1 pound 6 1/4 ounces. Amber is a lover and just gets SO close to the camera. Jet is actually a little shy and mom is working with her. And yes, you read that right....Jet, who is about 6 weeks younger than the older kittens weighs almost as much as Coral.  MOL 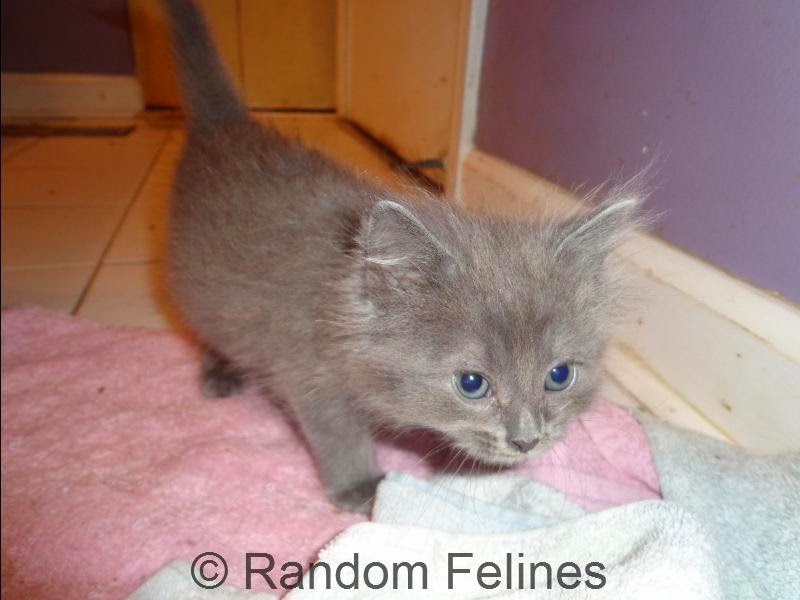 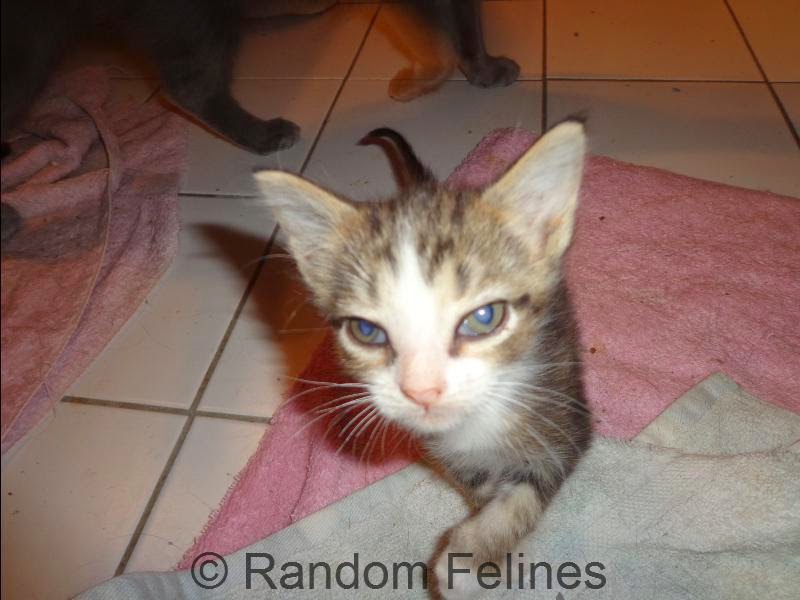