Mom got an email from our contact with Ontario Bloodhound about two dogs about an hour away from us. Seems that they are left out back and basically ignored. The female is so big she won't fit in the doghouse and has been left to the elements. A local rescuer has been after the people to release them....which they finally did. And then loaded their motorcycles on a travel trailer behind their new truck and took off for Florida (before we even have the dogs). Grrrrrr 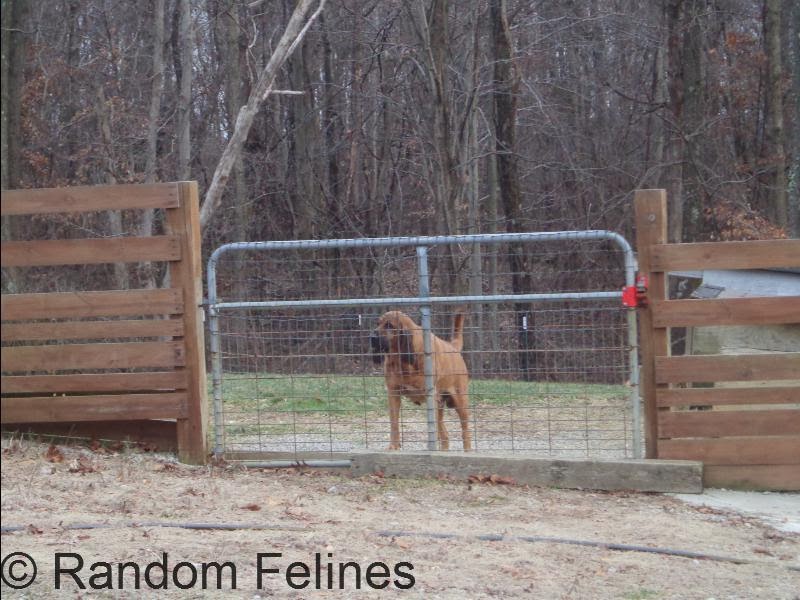 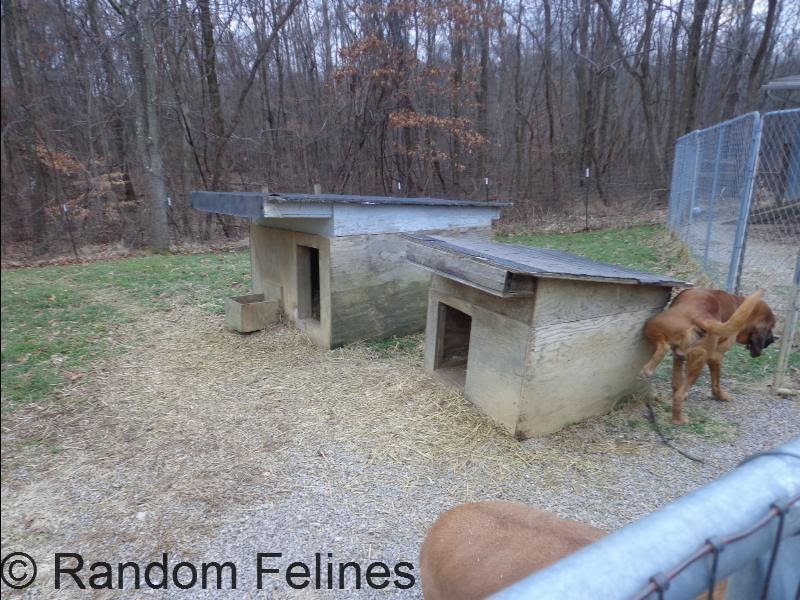 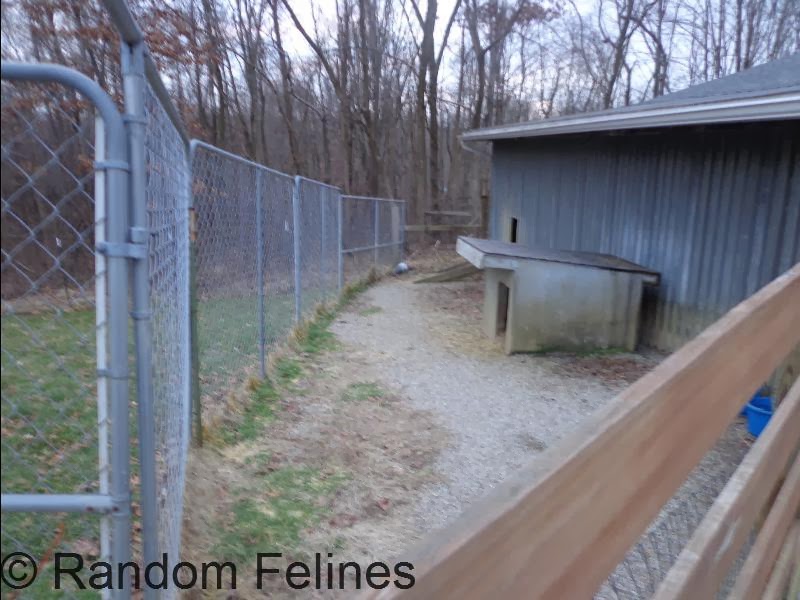 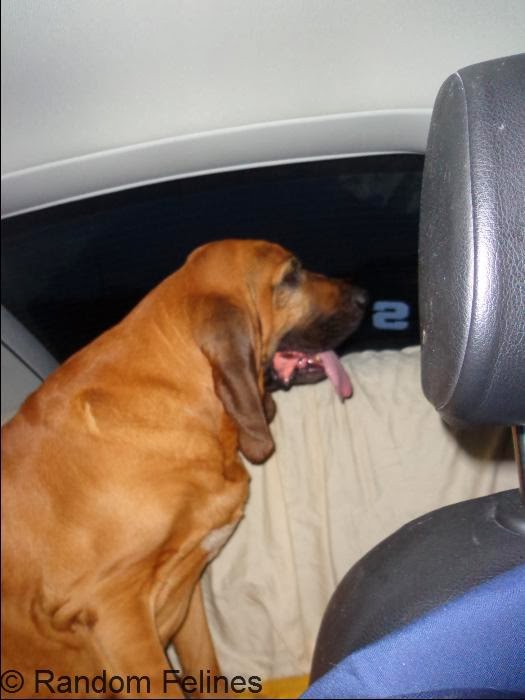 The female is in foster and the male is being boarded until he can be vetted and then will be moved to a foster home.

And of course, this is the mom we are talking about, there were two cats hanging out at the house too. Both pretty friendly. And mom had one carrier.... She was contemplating the drive back out there this weekend (cause when they got Blu out to get him in the car, the cats both scattered). However, the woman from the local basset rescue that was helping with the boarding kennel stopped by as mom was dropping him off. The lady is on the board of the local humane society...they know about the cats and someone is going out in the next couple of days to pick them both up and bring them to the shelter. thank cod....
~~~~~~~~~~~~~~~

Mom is still working with Cumin. He won't come looking for attention, but at least doesn't run away like mom has cooties or something. We still wish he had a friend, but it is early in the kitten season.

We did learn something interesting about him....when mom picked him up someone said his name was "fed ex". So not keeping that. But mom asked Miss Mona the other day what was up with the name. And it seems the a Fed Ex driver found him and asked at one of the Petco stores where we have adoptable cats about what to do with him and they took him and called the rescue. Cute....
~~~~~~~~~~~~~~

And in a hilarious moment, mom pulled into the garage late after dropping off the dog on Wednesday night. As she parked, she looked up and.....there was Allie our feral girl. Mom has several spots set up for her to sleep, and now Allie is BUSTED since mom knows her spot.  :)  Oh, and it isn't the nice new shelter with the straw either. MOL
Posted by Random Felines at 3:00 AM