mom got to thinking

Which, really, is sometimes not a good thing. However, in this case, she got curious about our foster list. So she went through and pulled some numbers that we hope you find interesting. 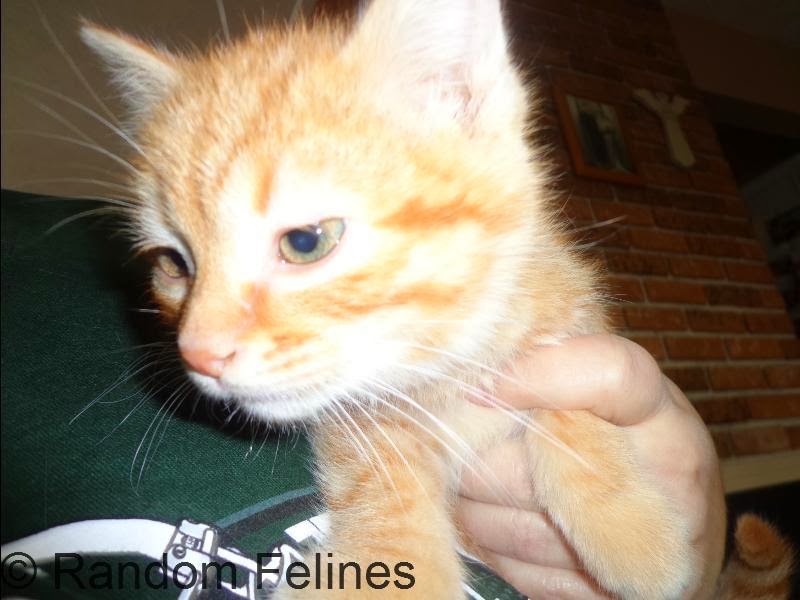 sorry Cumin - you go in next year's numbers 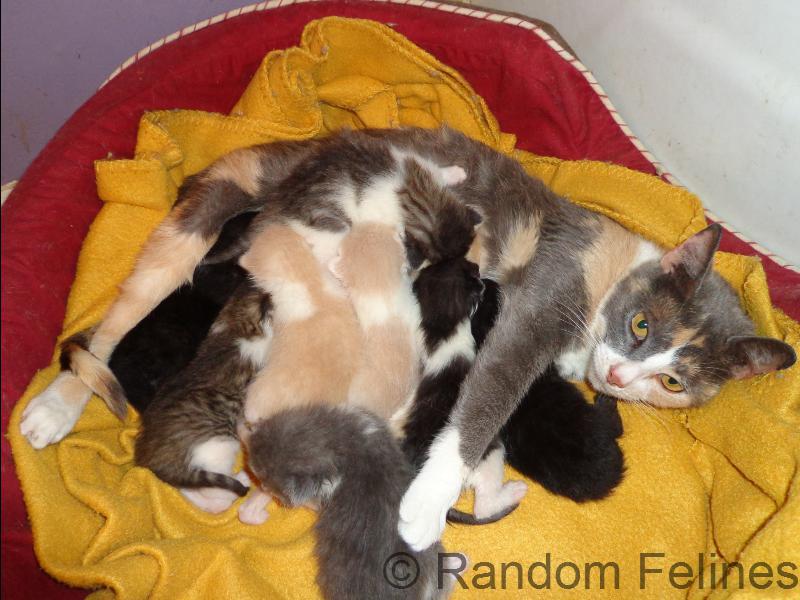 93 males, 97 females  (mom admits she thought there were actually more boys than that)

And speaking of never leaving, there were these three foster "failures" - and Tim and Tom technically count in this group too.... 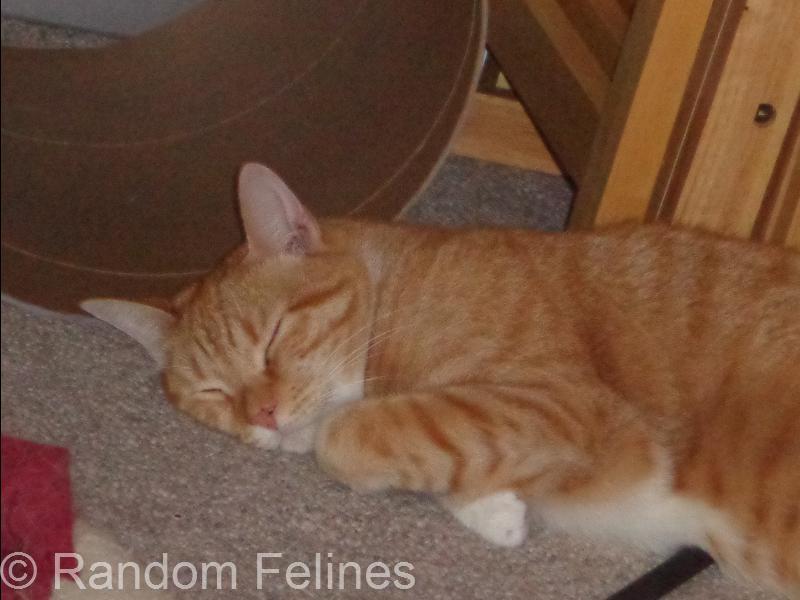 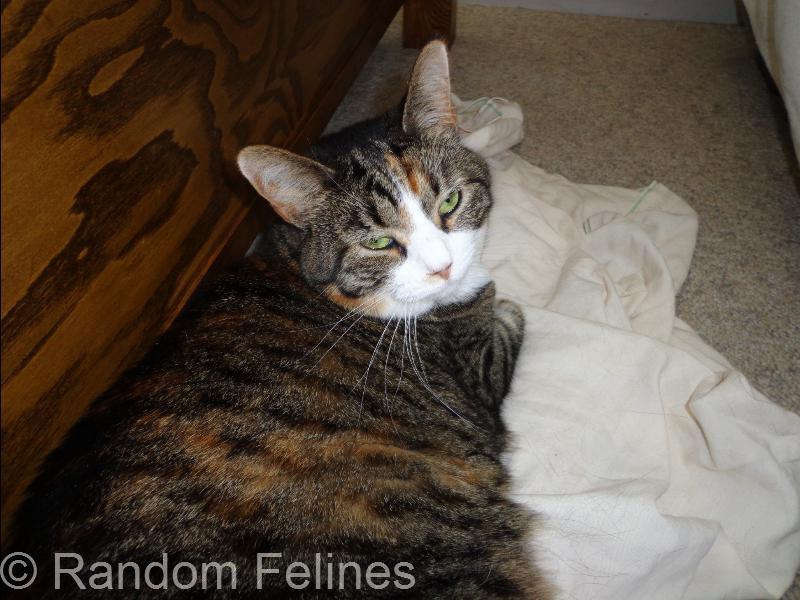 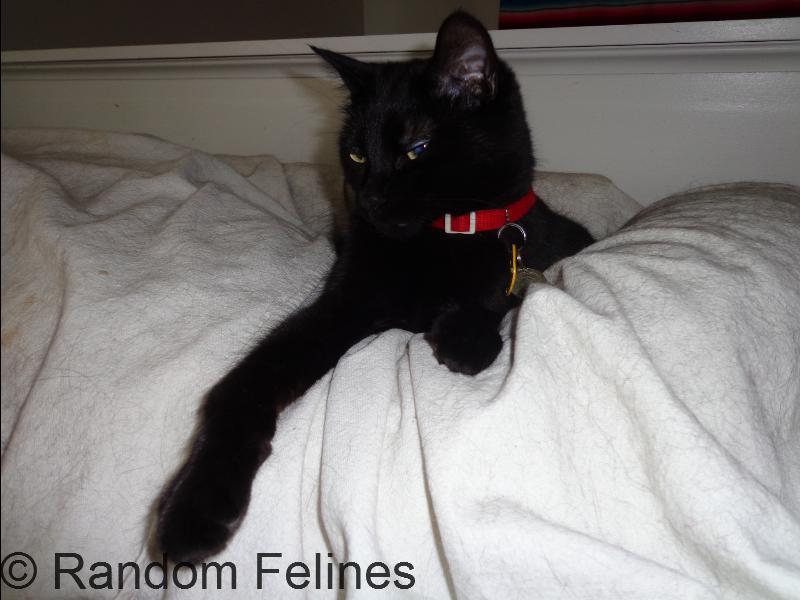 Mom figures she could have broken it down more, but since her spreadsheet is set up a certain way, she can make it do things and she is having to manually count....  MOL
Posted by Random Felines at 3:00 AM