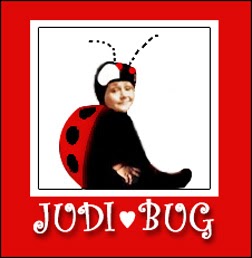 Cheerio is coming along very well. He was out Saturday afternoon. When mom put him in his room for the night (she is afraid he is going to get under something in the bedroom and she won't be able to get him out in the morning - she leaves the door closed during the day). Anyhow, he started banging on the door to get out!!!  And Sunday morning he started in as soon as he heard mom get up. :)

He still hides a little, but he is out and about a lot more. The first breakthrough was Friday night - Caramel was in the kitchen chirping away as he killed a cat toy. Cheerio snuck out and the next thing we knew he was in the kitchen with Caramel.

Cheerio still growls softly when he gets cornered, but he also chirps at mom and comes when she calls his name. She wants him to have another week with us to work on his social skills, but in a week he has made some serious progress. 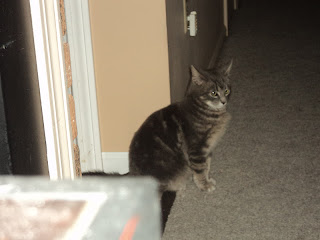 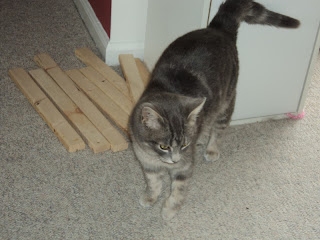 Posted by Random Felines at 8:40 AM