Mom decided to do a DIY project. She wants to recover our big tree but decided to start a little smaller with one of our other scratchers. 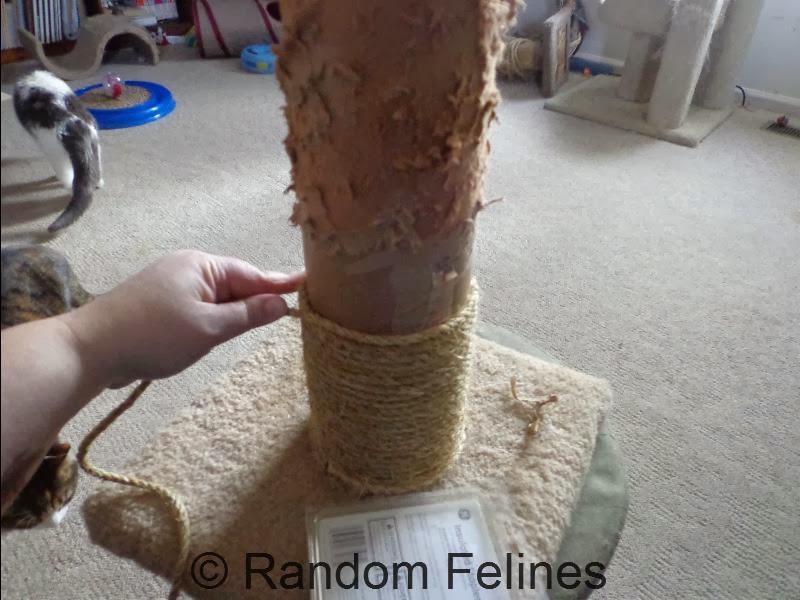 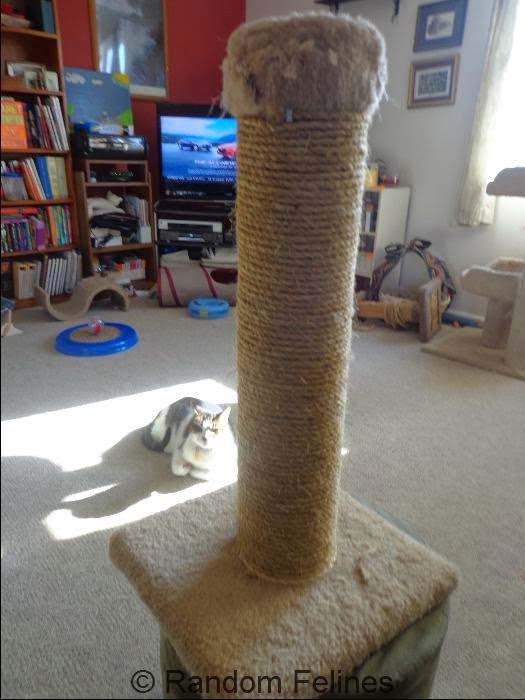 So a couple of things. Sisal is itchy (and smells funny at first). It is going to take WAY more sisal than mom originally thought to cover the big tree. It takes a little longer than she thought. That being said, it is WAY cheaper than a new tree and really didn't take that long. Now on the the big tree (you can see it in the background).

Good news:
Cumin was ADOPTED on Saturday. A woman came in Friday, brought back her 15 year old son that evening and filled out an application. Everything checked out and mom spoke to them at length about how to help Cumin socialize in his new home. No other cats and while mom suggested adopting two, that wasn't their plan right now (though the new mom was open to it at a later date if they think it will be better for Cumin). Cumin is basically for the son, so they are going to set up the kitten stuff in his room and he is going to be the main one responsible. We expect a good report. Oh - and his new name will be Julius. MOL 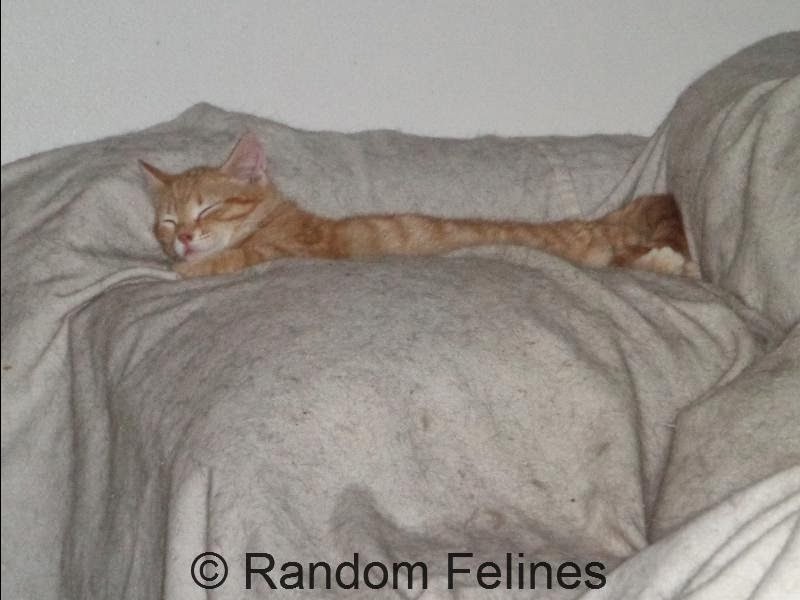 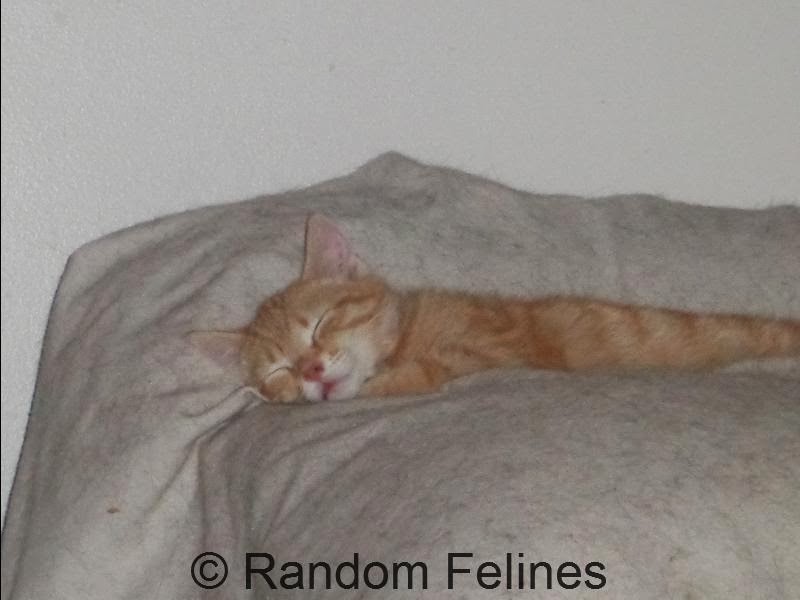