Mom doesn't get updates all the time from the shelter, but it appears that Orbit was adopted on Friday night. So the last of the space kittens has been adopted and mom doesn't have to worry about fosters over there at the shelter. 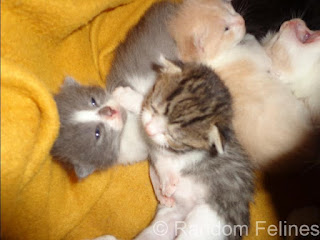 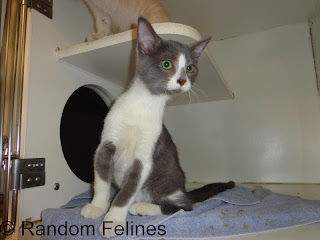 Mom got to play with her on Thursday night - she was having a blast running around with another kitten named Petra.
~~~~~~~~~~~~~

Another Saturday another transport: 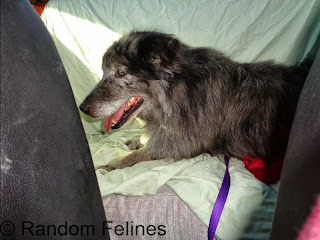 Most of the kittens seem to be feeling better. Once there are adoptions at Petco someone will move up there. But poor Jake seems to be worse. Everyone is still on meds so hopefully Jake will be better in a couple more days. He is still eating and everything so mom isn't too worried about that, but he did spend most of the weekend laying around - even better if he could find some sun to bake in. 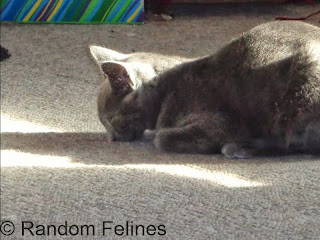 Mom does wonder if sleeping with his nose in the carpet isn't helping the situation.....