Mom said they had a great time in Disney. Epcot on Friday and Magic Kingdom on Saturday. She had to leave to drive home on Sunday, but everyone else spent the day in Animal Kingdom.

The drive home wasn't bad. She kept texting her brother and a friend near home so someone knew where she was. Except for Daytona - she forgot about some car race and ended up sitting in traffic.

Before we gets to the pictures, two things: Malay and Holland are getting their surgeries today. Mom completely forgot it was National Spay Neuter Day, but apparently the kittens get to celebrate. The clinic is celebrating by offering low cost appointments to pitties. Mom said she met a couple of puppies this morning that were super cute. Also, grandma is having knee surgery on Thursday. She fell off her bike last fall after being run off the road by a car and messed it all up. The dr said he hopes he won't have to replace it but won't know until he starts, so the decision will be up to grandpa as to what to do. 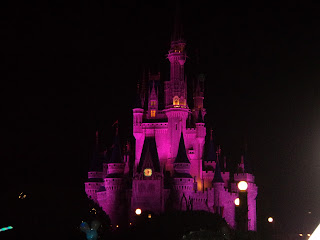 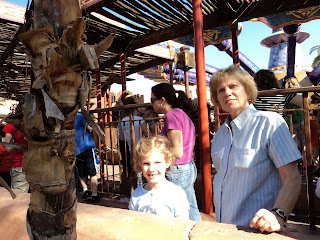 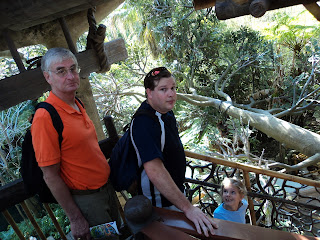 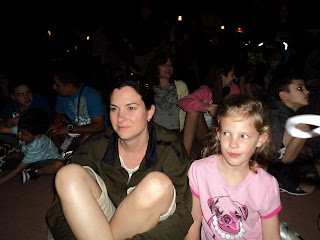 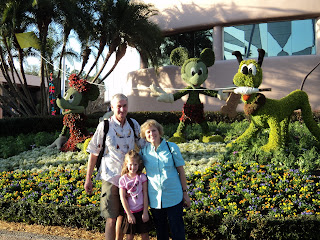 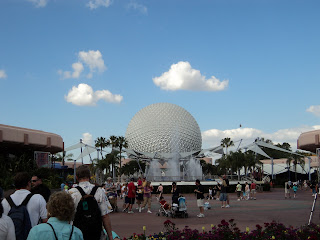 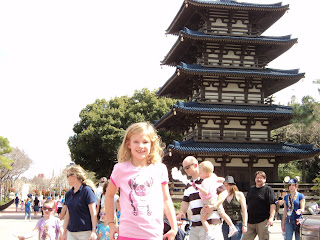 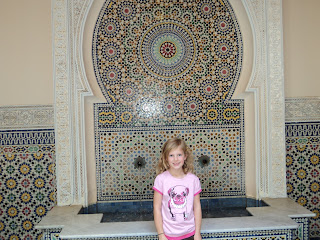 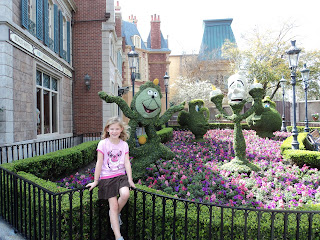 Lanah in France
Yep - most of them are of mom's niece. Oh - and she wants to say sorry....she completely forgot to get a new picture of Minnie their puppy. :)
Posted by Random Felines at 1:05 PM